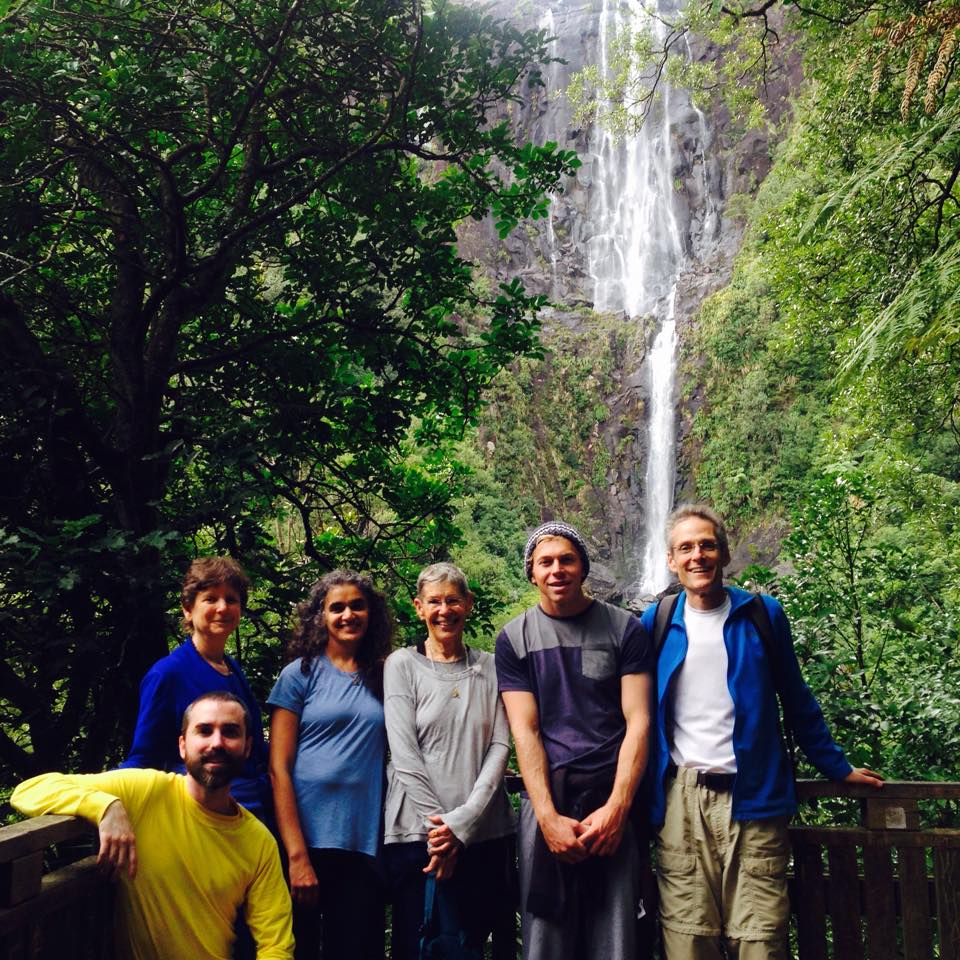 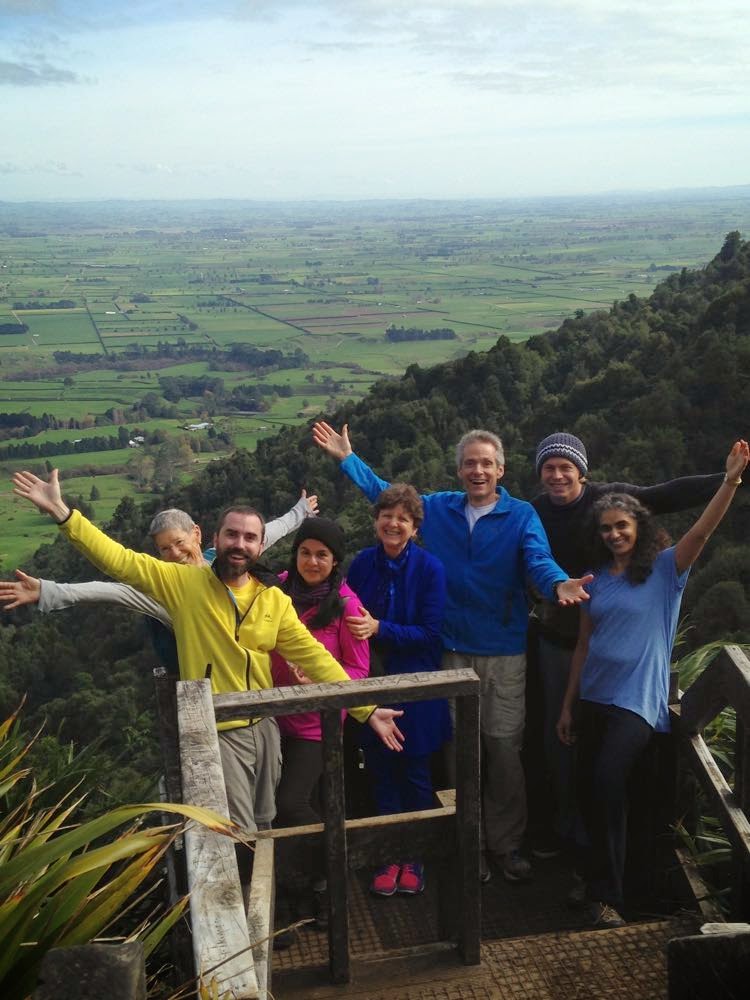 We’ve finished up our workshops in Hamilton, and tomorrow we’re heading out to Lake Taupo for a weekend-long retreat program. Then that’ll wrap things up for the trip and we’ll be heading home on Tuesday. I’m continuing to add photos to the album here as I go.
Posted by Tandava at 20:38