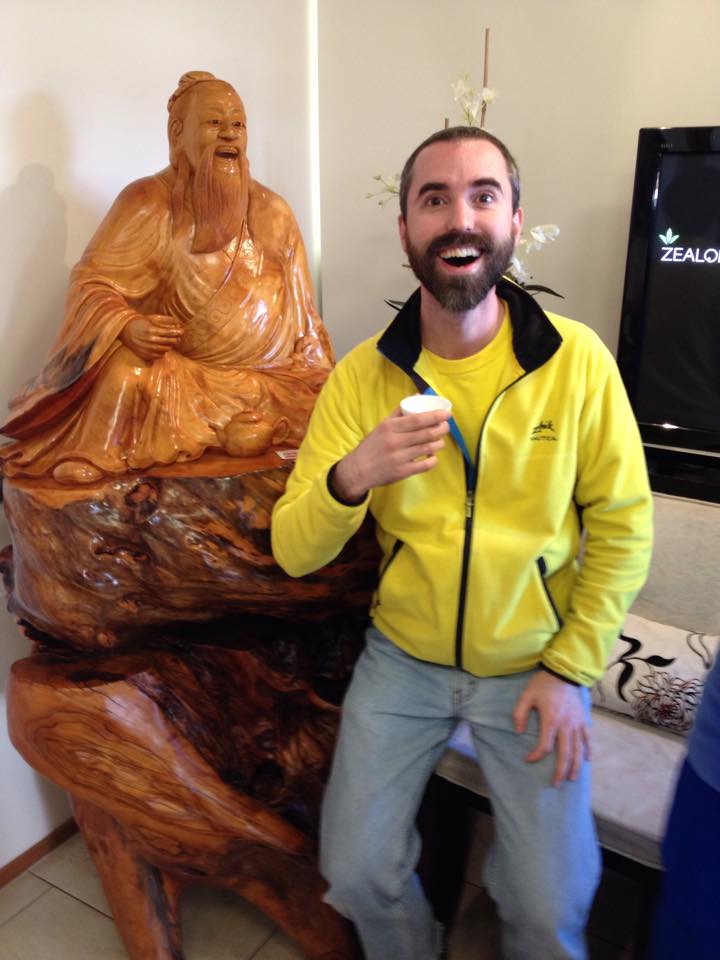 We have another busy weekend ahead of us starting tomorrow, so that’s all the updates for now. I’ll keep adding occasional photos to the album here until the next post.
Posted by Tandava at 20:15

Thanks for.posting photos and this update. All is well at the store but miss you - enjoy the rest of the adventure. Joy, Santosh